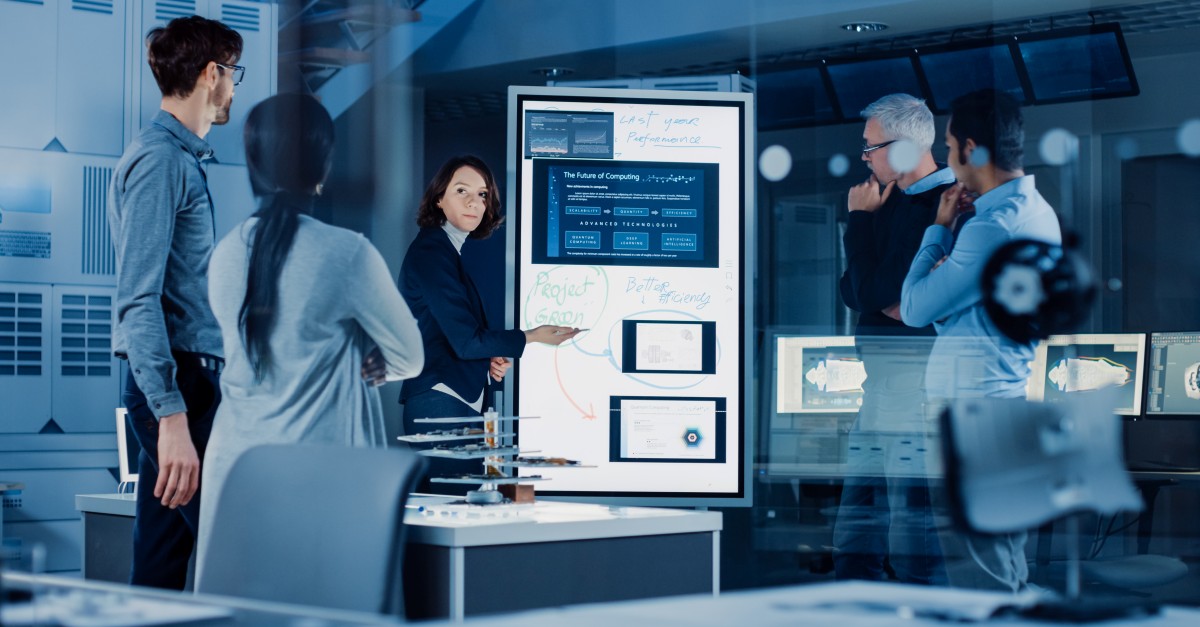 Here’s Emissary’s holiday edition of Sales Triggers in the News. With 2020 coming fast and furious, we know it’s difficult to carve out time and find the latest IT events at your target accounts.

We hope this roundup of sales triggers is helpful in informing your Q1 account plans and understanding ad hoc pain points at your target accounts.

Some United passengers traveling on Tuesday evening found themselves unable to access their reservation details online.
Twitter users began reporting that they could not log in to the airline’s website or app starting shortly after 5 p.m. ET on Tuesday, as Thanksgiving holiday travel was in full force.

Macy’s recently announced that it had experienced a data breach over a one-week period in October, sparking concerns that the upcoming holiday shopping season could be filled with similar types of data breaches at other retailers. If that’s the case, it could spook U.S. shoppers and lead to much lower than expected sales holiday results as consumers scale back on their online purchases. On news of the data breach, shares of Macy’s promptly fell 11%.

Costco and Nordstrom Rack were off to a rocky start to Black Friday – both of their e-commerce platforms suffered outages that prevented some shoppers from completing their orders.

Emissary Advisors from Costco and Nordstrom:

Kraft Heinz has named a new global CIO as the packaged foods giant seeks to turn around its performance following a sales slide and significant writedowns in the value of some of its most prominent brands. Corrado Azzarita, 49, was previously in charge of IT projects at the company in areas including supply chain, finance, and legal and corporate affairs.

Cisco Systems, Inc. is merging its enterprise and data center networking units into a new unit led by 18-year company veteran Scott Harrell. The San Jose networking giant is also renaming its cloud computing software business to Cloud Strategy and Compute, expanding it to offer server products and appointing Liz Centoni, the general manager of Cisco’s Internet of Things business, to head up the unit.

Sun Life US has announced that it has appointed Paula Bartgis as senior vice president and chief information officer. In her new role, Bartgis will be responsible for the company’s information technology operations. Bartgis has more than 30 years of experience in technology and engineering. Prior to joining Sun Life, she served as senior vice president of Voya Financial’s Enterprise Project Management office.

Adobe Magento Marketplace users were informed this week that a vulnerability allowed an unauthorized third party to gain access to some account information. The breach was discovered on November 21 and the service was temporarily shut down to address the security issue.

Over a million T-Mobile customers hit in data breach

The US telecom T-Mobile has confirmed that it suffered a data breach in which a malicious actor was able to obtain the personal data of over a million of its customers. Thankfully though, no financial or password data was exposed and the company has alerted affected customers regarding the breach.

Nestlé has announced its recent agreement to sell its U.S. ice cream business to Froneri for $4 billion USD. Froneri is an ice cream-focused joint venture Nestlé created with PAI Partners in 2016.