The end of Q4 is nigh, which means your sales reps are staring down at their quotas and starting to get nervous. With commissions on the line, they may be tempted to throw processes out the window and pursue prospects that are…less than ideal. Opps that aren’t perfectly qualified may seem enticing, even though they’re too small, too niche, or just not the right fit for your product.

But when your reps are chasing such odd ducks in the hope of an 11th-hour win, they’re actually just wasting time on opps that were never going to close—or that would churn at the soonest opportunity. So how do you keep your reps focused on nurturing the right prospects for your business even as the calendar counts down to the end of 2019?

Have them look for a few red flags that indicate a deal—no matter how juicy it looks at the outset—is never going to close, especially not before the ball drops.

Requesting a quote right away

“The number one indicator that a prospect is not serious about closing a deal is when they’re unwilling to make time for adequate discovery calls or provide the information we’d require to diagnose and propose a solution,” said John Iozzia, senior sales director, Strategic Accounts and Partnerships, at Contently, a SaaS marketing technology company. “A close second is an insistence on receiving a quote without asking you to articulate or demonstrate value.”

B2B sales cycles are notoriously long and convoluted, so when a prospect comes through asking for a quote right off the bat, it may seem like a blessing—especially toward the end of the year.

But not so fast. Discovery exists for a reason, and it’s just as much for the benefit of the prospect as it is for your sellers. Prospects who move immediately to quote or proposal are indicating that they either don’t understand the value your solution provides, and/or they’re in the very early stages of researching solutions and are just kicking the tires.

In either case, they’re not worth the precious weeks you have left in the quarter. Your reps should make a plan to reconnect in the new year so they can focus on other opportunities and finish the year strong.

Requests for discounts aren’t unusual in B2B prospects, especially toward the end of a quarter or year. But those who look for a bargain at the outset are a drain on resources and, even if they do convert, are generally suboptimal clients. They’re easily recognized in conversation—just listen for a focus on price over value.

“If the person I’m talking to is in procurement, they’re simply doing their job and trying get the best price,” Iozzia said. “But if the decision-makers don’t recognize the value of the solution we bring to the table and a steep discount is their primary objective, then it’s highly probable that they would not make a good client.”

A little research can go a long way in determining whether or not your prospect is just trying to get the most bang for their buck or is attempting to shoehorn an outsized solution into a business that can’t afford it. Look for revenue, funding announcements, and other indicators of the prospect’s true capabilities before pursuing an opp with a bargain hunter at the helm.

Every good rep knows that a prospect is only valuable if they can access a real  decision-maker. But as Q4 bears down, reps might start equating meetings with measurable action. If a prospect can’t speak to key elements of the deal, it’s a good indication that they can’t actually affect change, either through their own actions or by influencing the person holding the purse strings.

In a recent post on HubSpot, Aja Frost differentiated between the two kinds of prospects—coaches and champions:

If a prospect is unable to introduce you to other stakeholders, talk about his budget, share his decision criteria, or answer your questions about his needs, desires, and pain points, he’s likely a coach — someone who can be valuable in providing context around his company’s internal politics and decision making processes, but lacks the authority or influence to impact a deal.

Champions, on the other hand, can make decisions, or at least give your reps access to the people making decisions. Frost cautioned against abandoning coaches wholesale. But, given the time frame, if a coach can’t introduce your rep to a decision-maker immediately, it may make sense to table the conversation until the new year.

There’s a time for getting-to-know-you conversations, and then there’s a time for directness. This quarter, your reps should be opting for the latter. Budgets are running out and a prospect who doesn’t fully understand their own pain points (let alone the value of your organization’s solution) will take up a lot of time. Punt the conversation to next year, or go dark altogether.

It’s not just a matter of expediency—it’s about identifying pain points early and leaving time to craft a precise and easily understood solution that will work for each prospect.

“I try to remove the iffy-ness with direct conversation,” Iozzia said. “Right away, I try to ascertain if they have a need to get a solution in place ahead of the next year. If so, I’ll focus the dialogue on identifying and removing obstacles in order to get them to their desired state.”

In a piece for Small Business Trends, consultant and author Barry Moltz identified key questions reps can use to test prospects’ understanding of their own problems and potential solutions. While written with entrepreneurs in mind, these questions hold across organizations of any size:

The point is if getting quality clients before the next year is a priority, then your reps may need to get more comfortable with being blunt.

Closing deals in Q4 doesn’t have to be a mad scramble to the finish line. In fact, learning how to separate the prospective wheat from the chaff can actually improve your pipeline management, make your sales team more efficient and leave time for enhancing high-quality deals for a greater revenue impact. They say that letting go can be liberating. What they don’t tell you is that it can be lucrative, as well. 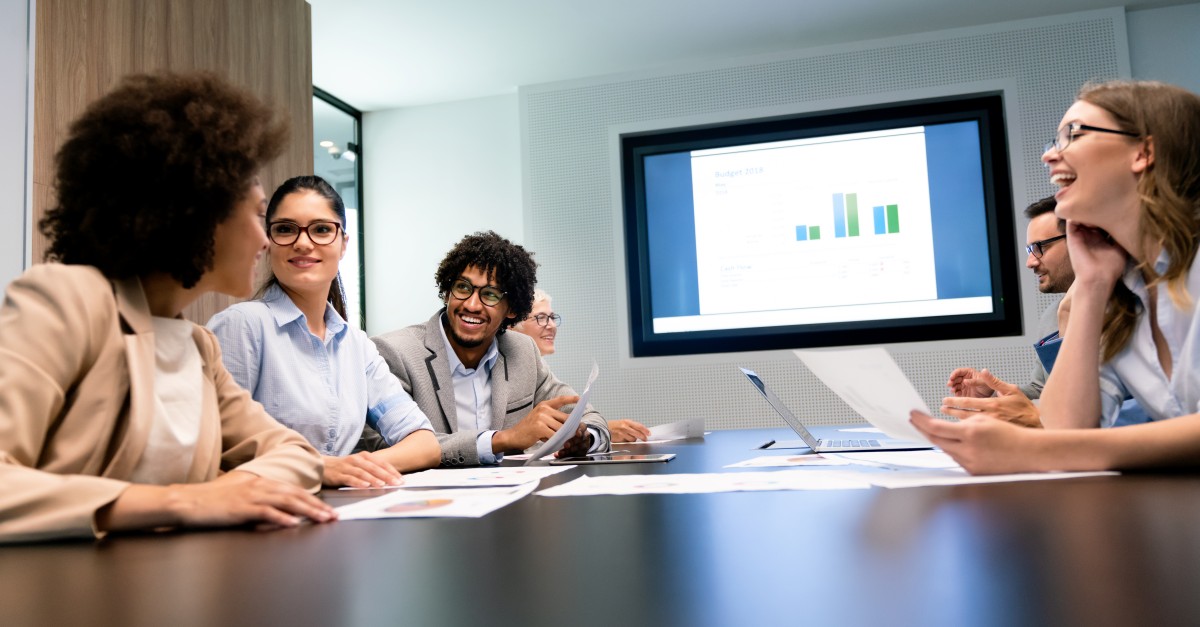 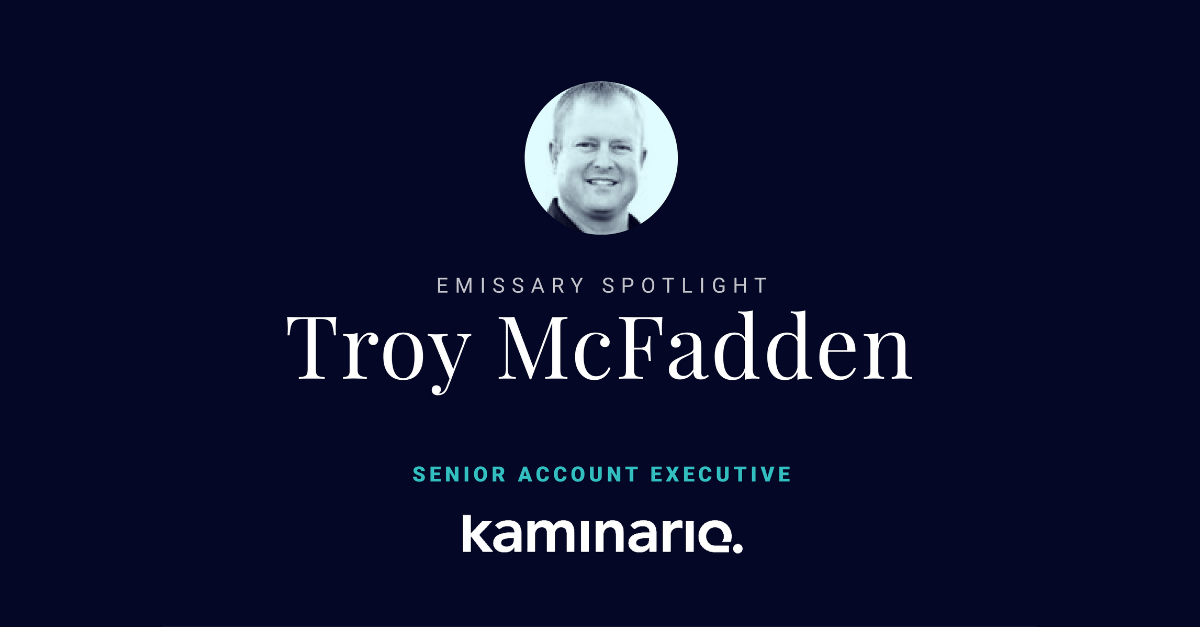