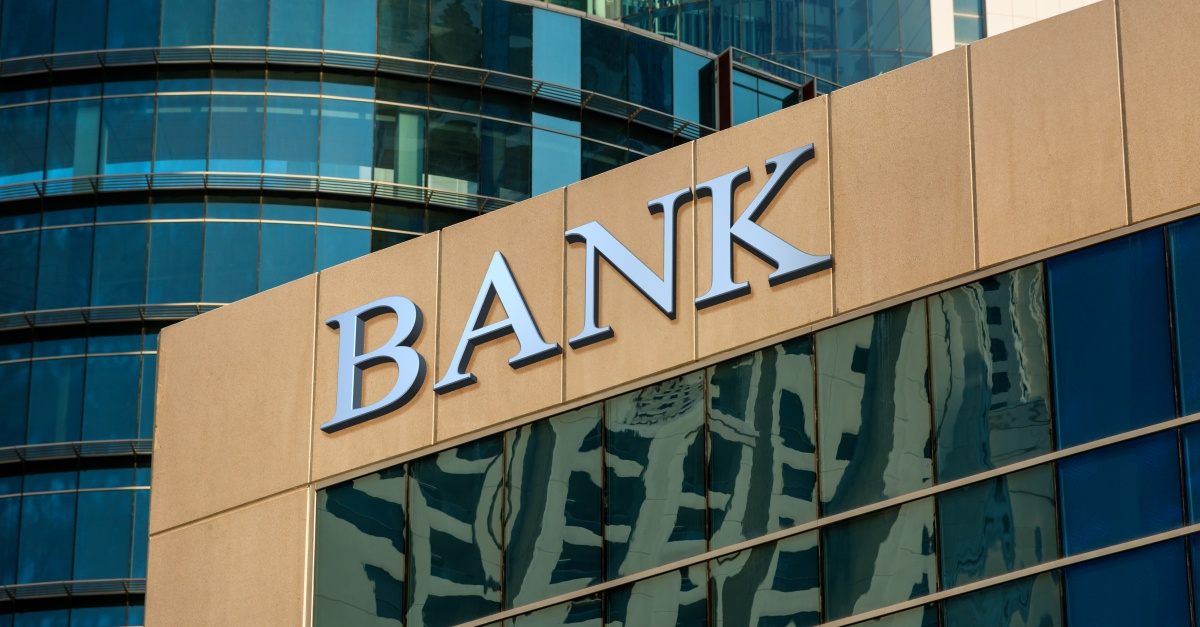 As economies across the U.S. enter new phases of reopening and adoption, Fortune 1000 businesses continue to make strides withstanding the changes as they come.

Here’s a roundup of the most recent Fortune 1000 sales triggers to help inform your account plans and keep up to date on the latest hurdles your target accounts are facing. The mentioned Emissary advisors below are ready to connect with you to provide more context and assemble an account game plan.

J&J’s Chief Scientific Officer disclosed that they had seen strong preclinical data for the coronavirus vaccine candidates. He said that Johnson & Johnson was “very comfortable” in beginning the phase 1 trial later this month.

The nation’s five largest lenders — Bank of America, Citigroup, JPMorgan Chase, U.S. Bancorp and Wells Fargo — say the financial stress caused by the pandemic could cause borrowers to default on a total of $104 billion in debt.

Stuart Aitken has been promoted to chief merchant and marketing officer at The Kroger Co. With the move, Senior Vice President and Chief Information Officer Yael Cosset will add Aitken’s current duties as senior VP of alternative business and CEO of 84.51˚, Kroger’s data analytics subsidiary.

[NBC News] Twitter breach exposes one of tech’s biggest threats: Its own employees

Cybersecurity professionals broadly agree on a central problem: Computers and code have clear fixes, but humans don’t. Twitter provided perhaps the highest-profile example of this challenge when its security was breached Wednesday, allowing for scam-filled messages to be sent from some of the most followed people on the platform, including Joe Biden, Barack Obama, Jeff Bezos, Kanye West and Elon Musk.