From cocktails to cutting-edge software, sales professionals have long leveraged a wide variety of resources to close the deal. But when it comes to influencing prospect behavior, no amount of martinis or digital tools can influence outcomes like a nuanced understanding of human behavior.

That’s because human decision-making is shaped by a dizzyingly complex array of subconscious biases, and ignoring what cognitive science can teach us about these biases will mean lower close rates and longer sales cycles. Fortunately, with a little research, you can harness several of them to improve your odds to close the deal. Here are some of the most basic—and most influential—biases you can leverage during your next sales meeting.

Think about the last time you purchased a car. As you walked through the lot, you probably paid close attention to the manufacturer’s suggested retail price (MSRP) listed on every sticker. Then you spoke to the salesperson and started negotiating down from that MSRP via a series of discounts, rather than starting with your ideal price and negotiating up from there. That’s because you were experiencing the anchoring bias, which is what we call the tendency to fixate on the first piece of information presented (in this case, the car’s sticker price), and adjust your decision toward or away from it.

Providing discounts can help nudge your prospect into red lines, but for enterprise sellers, anchoring should be less about tweaking sticker price and more about surfacing industry benchmarks and trends.

Your prospect cares about what their competitors are doing, so you should present adoption rates and average spend as early as possible in the sales process. Sales training company Richardson advises taking a “good, better, and best approach” to presenting options during your pitch, with the best being what will be of most benefit to your prospect. Assuming the best option will also be the most expensive, this allows your prospect to adjust away from the highest price point to something that’s valuable to them but still nets you a profit.

Big data is everywhere these days—except in your head. That’s because the human brain doesn’t organize information as data points. Rather, our brains are programmed to find patterns and organize them into stories, even when they don’t quite fit into reality (which leads to interesting effects like pareidolia). This is called narrative bias. You experience this when a colleague doesn’t invite you to happy hour, and you search for the reason why. The moment you jump to your conclusion (Sarah heard you complain about her meeting etiquette the other day, so she nixed you from the invite list), you’ve succumbed to narrative bias.

The trick to narrative bias is simply making sure your prospects don’t need to engage in it. The human brain will literally make things up to fill in gaps in a story, which means that if you don’t connect the dots from need to solution to ROI, your prospect may jump to their own conclusions. Whether that means making assumptions about your product or service or failing to see the problem your solution solves, it’s killer when it comes to the sales process. Weave a story for your prospect from pain point to resolution. Make it clear, concise, and complete. Don’t give them the opportunity to use their imagination.

Take a look at the people you follow on Twitter. The vast majority of them probably share the same political views as you do—and that’s no accident. We’re naturally inclined to seek out information that confirms beliefs we already hold. Aptly named confirmation bias, it’s the reason so much of social media has become an echo chamber for a few vocal groups in recent years. Turns out, it takes a pretty big effort to expose yourself to views (or Twitter feeds) that clash with your own.

How to use it to close the deal

Like narrative bias, confirmation bias is more of a problem to work around rather than something to leverage outright. The folks over at Pipedrive suggest practicing active listening during discovery rather than launching into your pitch immediately, lest you clash with what your prospect already believes to be the root of their need. Otherwise, you risk them digging their heels in and tuning out once you start talking about the benefits of your solution.

If you were offered $100 right now or $150 a week from now, which would you take? Reason would dictate waiting for the greater amount, but for better or worse, humans are wired to actually prefer the former. Now here’s where it gets a little weird: if offered $100 a year from now or $150 a year and a week from now, most people would wait the extra week and collect the larger amount. This is called hyperbolic discounting, and it refers to our desire for immediate rewards in the short term but larger rewards in the long term. In other words, with $50 on the line, a week feels a lot longer right now than it does a year from now.

HubSpot’s Aja Frost has a few recommendations for sellers looking to leverage hyperbolic discounting. First and foremost, highlight the immediate benefits of your product early and often. Your prospect will likely value this more than they will the long-term returns. Second, consider setting delayed terms for payment, since the price will look a lot smaller (and more appealing) if they don’t have to pay it for several months. Finally, try putting them on a monthly installment plan rather than an upfront bulk payment. Even if it’s cheaper in the long run, an annual payment is going to cause far more sticker shock than a “smaller” monthly check.

Think back to your first apartment after college. Remember that afternoon you spent assembling a bookcase with an unpronounceable Swedish name and what seemed like far too many tiny screws? Now remember the sense of accomplishment you felt when you finished assembly, and how, even a year later, you harbored a soft spot for that cheap piece of plywood? First identified in 2011 in the Journal of Consumer Psychology, the IKEA effect refers to the fact that we place more value on things we make ourselves. And according to the original researchers, it applies to more than just DIY furniture; the more effort you put into achieving anything, the more you appreciate that thing.

Have a new product, feature, or service you’re looking to beta test? Don’t be afraid to propose it to prospects. Collaborating on the work of bringing an idea to fulfillment can create a sense of ownership and pride among prospects—and they may even pay to participate. If you have a forward-thinking or naturally innovative contact at your target accounts and are looking to sweeten the deal, consider offering them the opportunity to participate in making a little bit of history.

Selling to enterprise and having the right sales account strategy to close the deal can be a struggle. Emissary’s advisor network can help you gain valuable insights into your target accounts and develop the right strategy. Contact us today to get started or call us at (646) 776-0510 to discuss your business needs.

Among a seller’s most important tools is an understanding of and appreciation for the irrational idiosyncrasies and curious quirks of the human brain. Start by listening closely to your prospects. The more you let them talk, the more they’ll reveal about the way they think and the more closely you’ll be able to match your strategy to the collection of illogical behaviors that drive their decision-making every day. 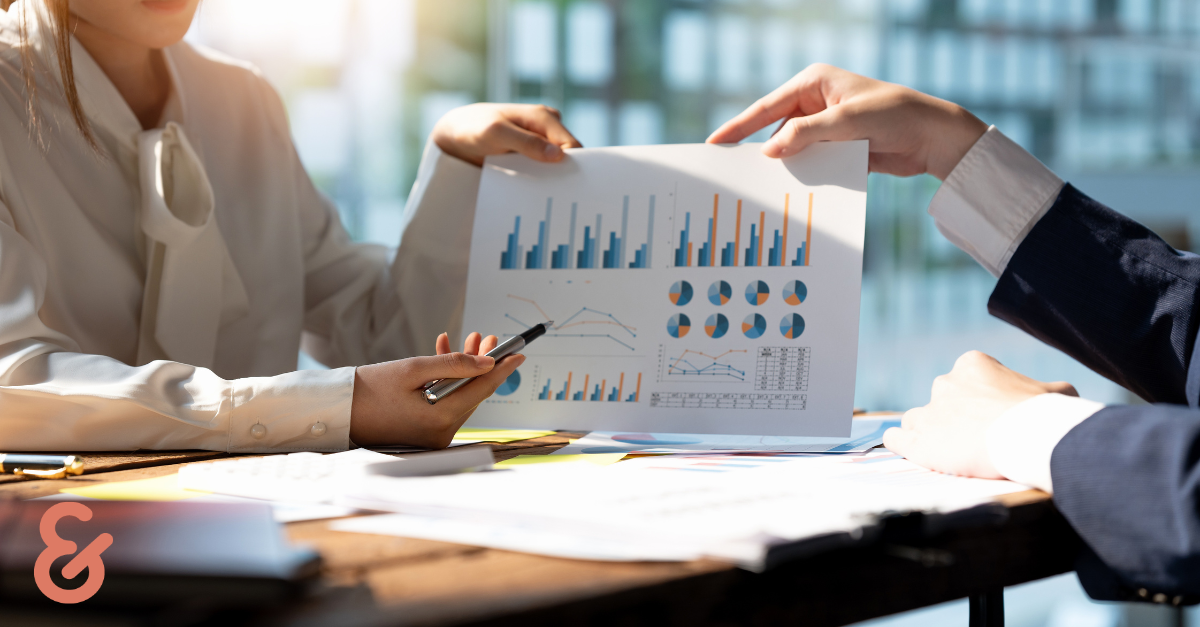