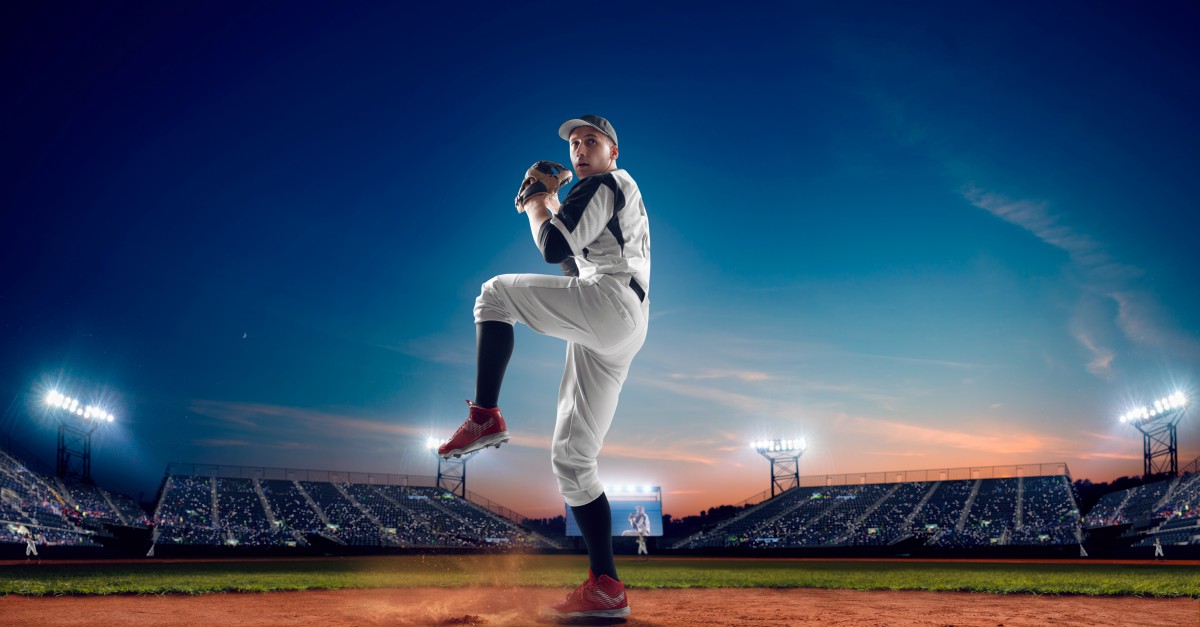 Like 50 Cent’s legendarily off-target first pitch, a bad sales pitch isn’t something you’ll live down easily. It’s going to close the door on that client for your company for years to come. It’s also going to live in the stakeholders’ memories well after they move on to other organizations. And if it’s bad enough, they’re probably going to laugh at you. Sure, a lack of consensus or the inability to navigate procurement effectively can derail a deal—as can any number of other factors—but nothing’s quite as critical as nailing that first touchpoint. Then, how to make a sales pitch great?

We’ve covered best practices for pitching in the past, but since it’s such a key piece of the sales process, we asked three of our Emissaries to tell us about the worst, most cringe-worthy sales pitches they’ve received. After all, there’s always something to learn from mistakes, whether they’re ours or some random sales bro’s.

We knew they’d have some doozies, but we weren’t quite prepared for just how disastrous some of their experiences with salespeople have been. You’ve been warned.

As told by our Emissary, a former Director of Marketing Planning at Dick’s Sporting Goods

I was a part of a pitch from a brand agency that was trying to land the business for Dick’s major ad campaigns. I’d received other pitches where it was clear that the sales team had not done all of their due diligence, but this one was unique because the agency combined their lack of knowledge with a strong—and strongly misguided—belief that they actually knew what they were talking about. (They didn’t.)Their pitch missed the batter’s box in three disastrous ways:

Ouch. A little cursory research and some inside intel could’ve helped the agency avoid this train wreck. Plus, the agency made the critical mistake of assuming that their prospect was somehow ignorant of the biggest trend in their industry and had taken no steps to address it. In short, poor research + condescension + typos = failure.Also, if you’re using a previous pitch as a template for your deck, CTRL+F is your friend. Come on, guys.

As told by our Emissary, a former director of programmatic product at Horizon Media

A lower-tier media network requested a meeting, which my admin scheduled before vetting the company. Around that time, I was taking several meetings a day with vendors and would often need to reschedule when conflicting priorities arose. This one particular meeting was consistently de-prioritized, as its value was unclear to me, but my admin faithfully rescheduled every time.

About the third time this happened, I received a frantic, angry, and intentionally threatening email from the seller. He was going to tell my manager that I was irresponsible and stupid for not taking the meeting. He even questioned whether my admin was real, or just an alias I created to torment new vendors. I immediately forwarded this to my manager, and we later had a chuckle about it (after he looped in the seller’s CEO).

If he had only asked why the meeting was de-prioritized on my calendar, I would have explained that our business didn’t work with media re-sellers, only directly with publishers. Since that incident, the company’s effectively been blacklisted from the agency.

Wow. Where do we even start? Anyone with inside knowledge of our Emissary’s former company could’ve told them that they didn’t work with companies like the one this salesperson represented. But even without that intel, the fact that the meeting was constantly being postponed should’ve signaled to the seller that there wasn’t a match here.

As for sending your prospect a nastygram and threatening to go to their manager… that’s bad. And a little crazy.Don’t do that.

As told by our Emissary, the former chief digital officer at Mercer

My name’s not Barry. They then followed that up with “Your social media content is awful.”

In just a few short sentences, our Emissary has painted a picture of a sales meeting gone horrendously wrong from the start. In addition to getting the prospect’s name wrong, our misguided salesperson has spectacularly misunderstood the subtle art of “the challenger sell.”

After all, our Emissary could have been responsible for the social media strategy, and insulting it right off the bat isn’t going to earn you any points. The right call here would’ve been to inquire about how the prospect’s social media is performing against their goals and offer insights that could help them improve.Adding value from the outset is key. This person did the opposite of that.

Pitch #4: The old meat and greet

An actual good pitch, as told by our Emissary, a former director of marketing at GNC

When I was the director of customer marketing at GNC, I received an unsolicited email from a social listening platform based in Texas. This is normally an instant ignore-and-delete, but the incredible amount of detail the salesperson put into the note made me read it. They referenced my favorite sport (golf), hobby (home brewing), alma mater (Penn State), and other details that clearly showed they had done their homework. I was impressed enough to agree to a phone call in two weeks’ time.

Prior to the scheduled call, a large cooler showed up in my office. I was puzzled and opened it to find dry ice and a huge rack of ribs that had been shipped in from Austin.

On top of the ribs was a small card with a handwritten message: “Here’s the meat. Now get ready for the greet!” It was years ago, but it still stays with me. It was so impressive and so clearly on-brand for a social listening platform to demonstrate that they were actually listening and anticipating what a prospective client would need.

Everything about this is perfect. This salesperson clearly did their research and made that obvious in their initial outreach. They also demonstrated the value of their solution from the outset. Plus, they sent BBQ. As a result, they earned a second meeting with a prospect who otherwise would’ve deleted their message.

A bad pitch can cost you a sale. A disastrously bad pitch can you cost a lot more. It reflects poorly on your organization, and if it’s bad enough, it’ll stay in prospects’ minds for the rest of their careers—meaning they’ll close the door on your solution as they move from company to company. Make sure you and your team make time to do adequate research, polish your deck, and leverage inside knowledge when available to get a clear picture on your prospects’ organizational structure, challenges, and priorities. Otherwise, you may just get laughed out of the room. 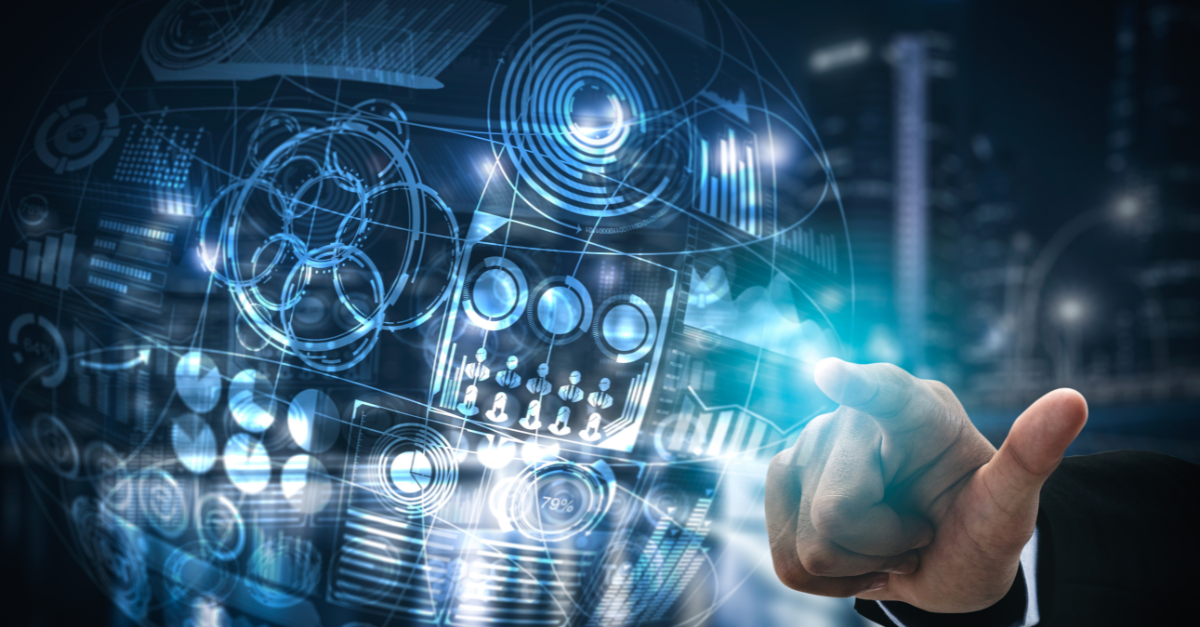 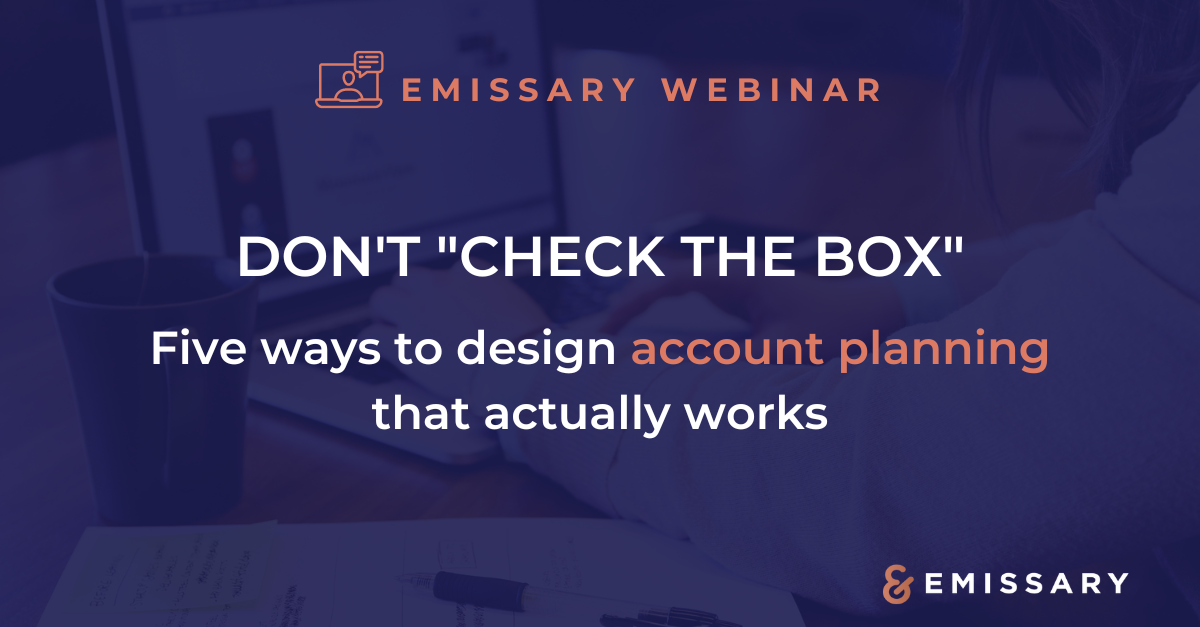 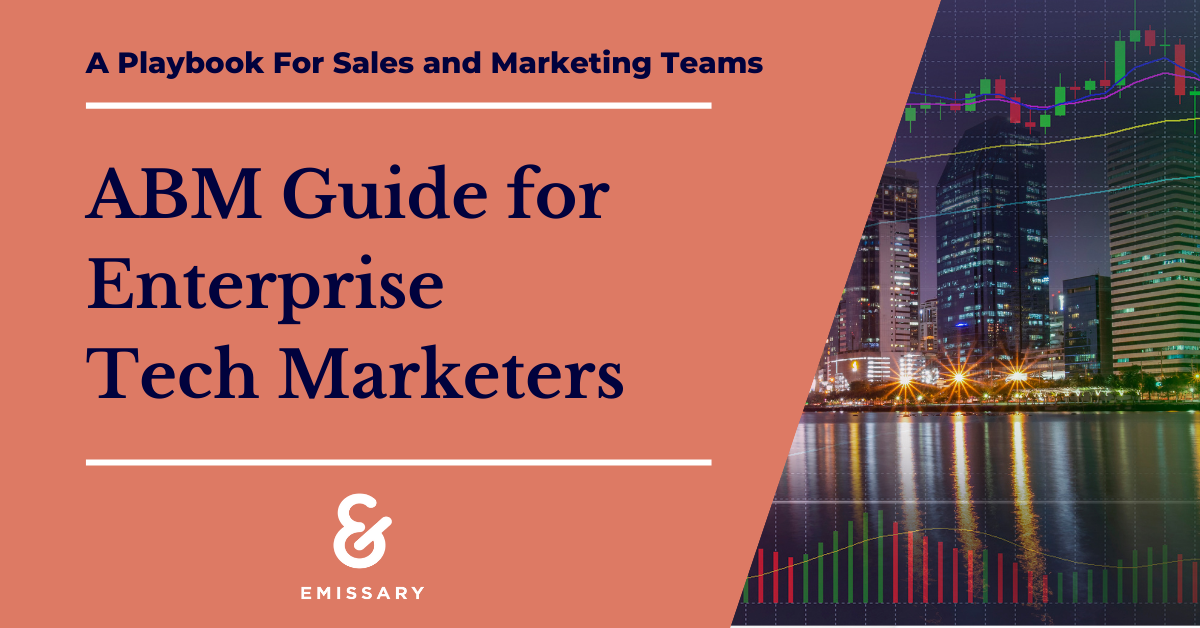